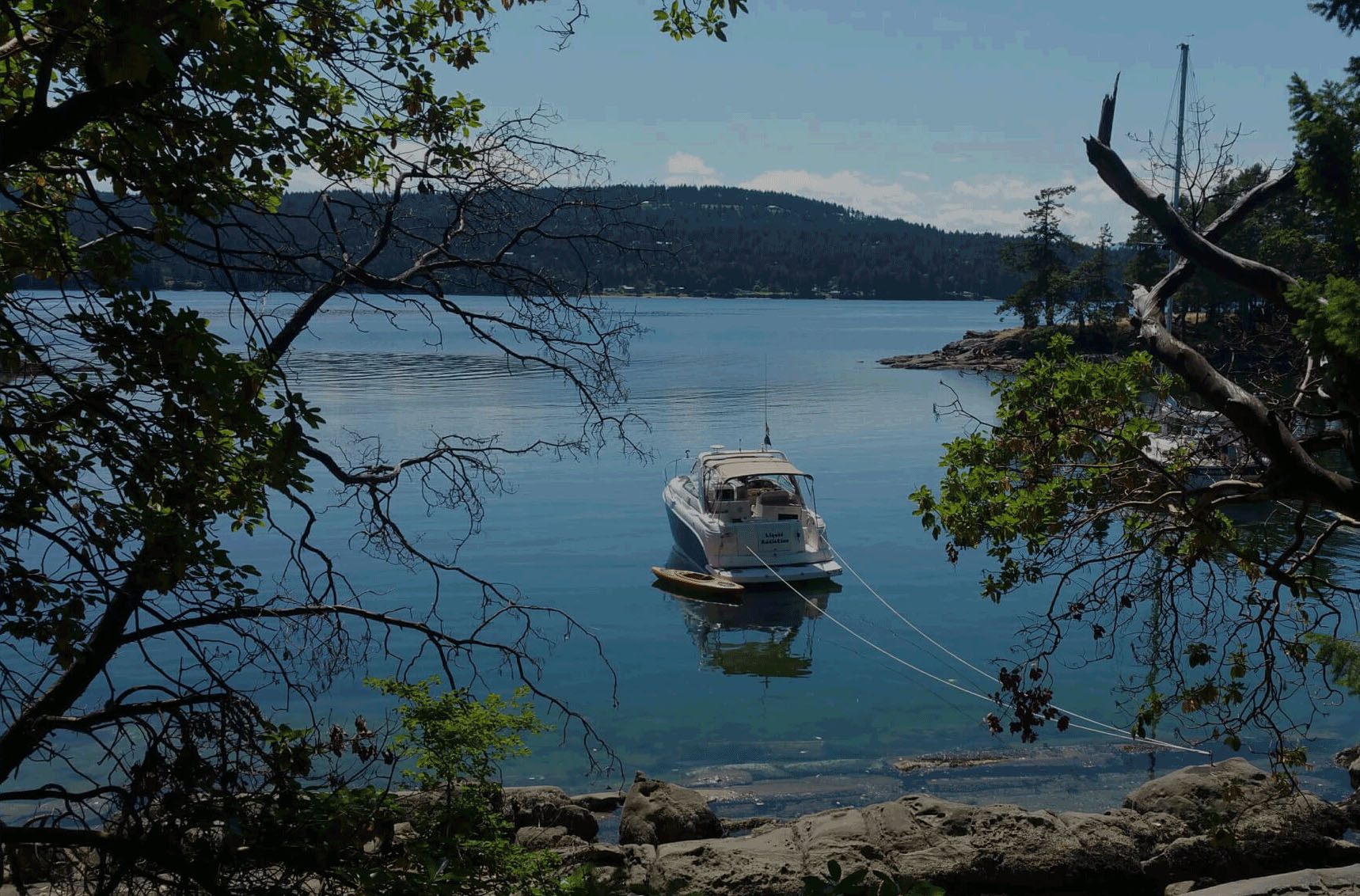 The Bluenose Squadron serves the legendary Southwestern Shore of Nova Scotia from St. Margaret's Bay to Liverpool and beyond.- as well as the Annapolis Valley from Digby to Annapolis Royal and as far as the Minas Basin. Our members cruise the fabulous waters of St. Margaret's Bay, Mahone Bay, Lunenburg Bay, La Have River, Liverpool and points west. Valley sailors brave the tides and currents of the Minas Basin, the Annapolis River and the Bay of Fundy. 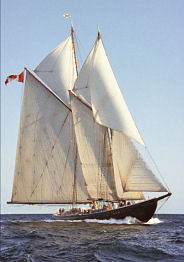 We proudly take our name from the Lunenburg schooner Bluenose, the famous racing and fishing schooner whose namesake, Bluenose II, built from the same design, still sails out of her home port of Lunenburg.

We have a long and valiant history of providing education on safe boating, and some of the best sailing grounds in the country and in the world!

See our Great Places and Services!