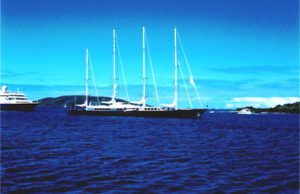 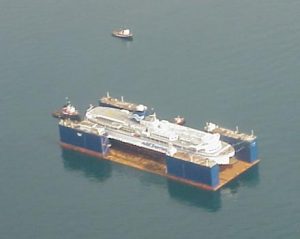 Damaged BC Ferry being transported to dry-dock 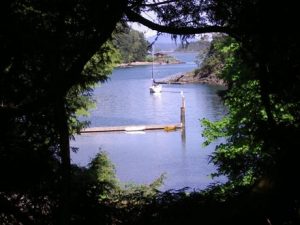 A beautiful view from Butchart Gardens 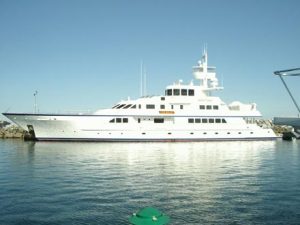 “Ice Bear” Docked at Van Isle Marina in Sidney B.C. (Not even in my lifetime) 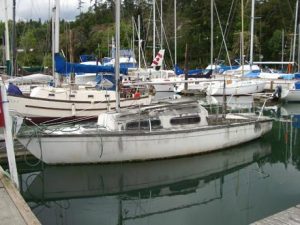 Don’t let this happen to your boat (This, I can afford) 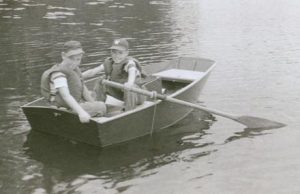 Can you guess who’s commanding the oars. If you guessed our Squadron Commander Dan Payne, you’d be right 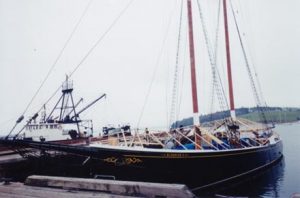 You think getting your boat ready for winter is tuff. Try getting the Bluenose ready 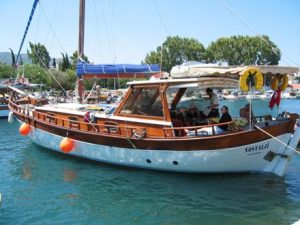 The next 4 pictures are of Piloting graduate, Rasit Eskicioglu’s 3 1/2 week sailing adventure in Turkey aboard “Nostalji”, a 14.5 meter (48 foot) Trandil type wooden boat made in Turkey in the early 80’s. It is powered by 145 HP diesel engine that can push the boat at 9 knots or by sails at 5.5 knots 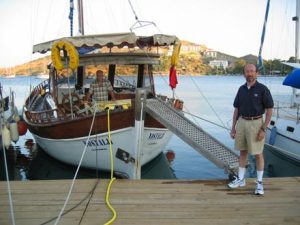 “Nostalji” moored at the fishermen’s jetty in Gundogan Cove, a small town on the Northern side of the Bodrum Peninsula in Turkey. Rasit in Datca (A Summer Resort Town), proudly wearing his CPS shirt 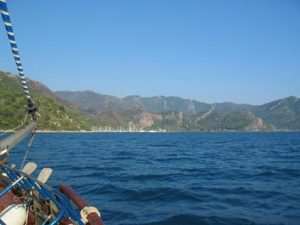 Approaching the village of Orhaniye, Turkey 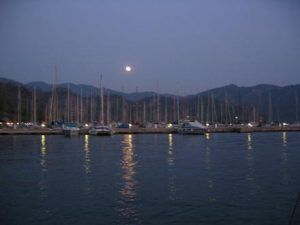 Evening at Marti Marina in the village of Orhaniye 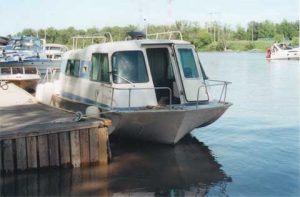 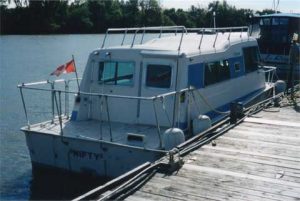 Another Picture of Ray’s 24′ Seacamper 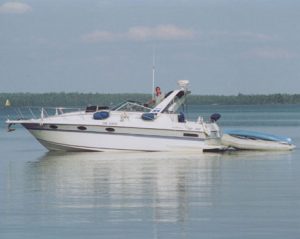 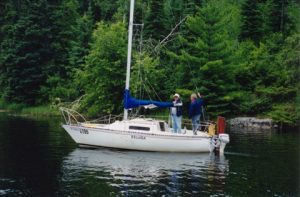 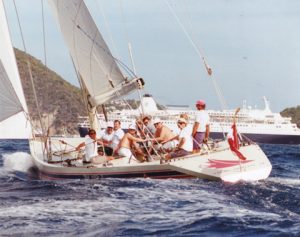 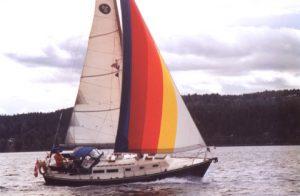 Former Winnipeg Squadron members Nick & Sheila Boutcher (Now living in Nanaimo, B.C.) aboard their Ontario 32 M’Dachaidh. (This picture was taken during the Easter weekend 2002. The location can be found on your CPS training chart SW of Wallace Island – L 48° 55.5″ N Lo 123° 33″ W) 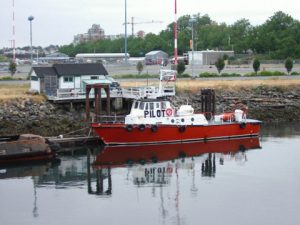 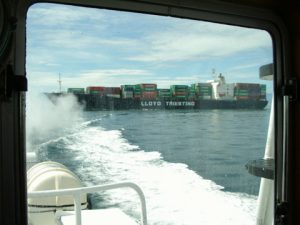 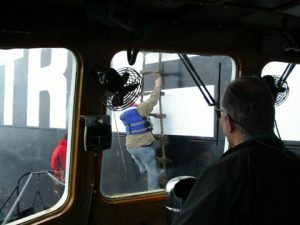 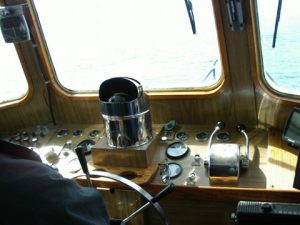 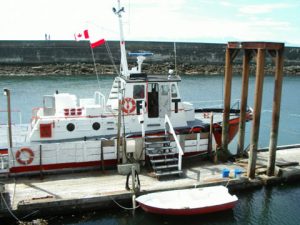